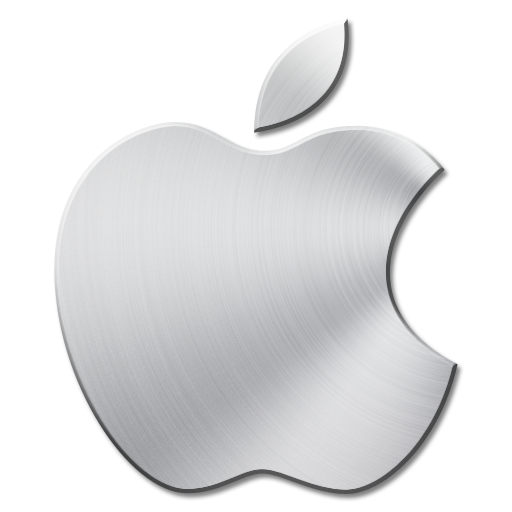 Important - Select the Current Network of your Apple phone which is Locked. Do NOT select the network you want to use.

At Unlocking360.com we provide you with all kinds of unlocking codes for all models of Apple phones. These codes can be -

Unlock Apple phones with us. We provide instant unlock codes for Apple mobile. We are the best phone unlocking service you can find.

How to enter an Unlock Code for Apple Phone

It is rather simple to enter the unlock code in Apple Phones.

First, enter a different sim card in your Apple Phone and switch it ON.

You should see an unlock window on your Apple screen.

Your Apple phone will now be network unlocked !!! and ready to use.

Benefits of Unlocking your Apple Phone

The first and foremost benefit of unlocking your Apple Phone is that you won’t be bound to any specific network anymore. You can freely change your network operator and enjoy the services.

When a seller sells you a phone with a contract, it is primarily to ensure that the company ends up making more money. And the best part is you can get the same plan on your phone even after unlocking it. Hence, by unlocking your Apple phone, you can get rid of a contract.

When you’re travelling overseas and have a locked phone with you, you’re going to rack up massive roaming charges. Once you’ve got your Apple phone unlocked, you can use any of the local sims from the country you are travelling to and you are sorted.

Can I unlock my Apple Phone if the Software has been modified?

Although we do assure you that our process of unlocking Apple cell phones will work with all original software and future updates, we do not take responsibility in case the phone’s software has been modified in any way. You will have to restore the phone to factory settings and be prepared for the possibility that some of its key components might get altered in the process of unlocking it.

Do I need a SIM card to unlock my Apple Phone?

Is there a maximum number of attempts in which I can unlock my Apple Phone?

Apple phones do not have a maximum number of unlocking attempts pre-defined. But, if the lock code is typed incorrectly repeatedly the phone will 'freeze'. To reverse this, you will need to type in the Defreeze code (MCK code), which is included with our Apple Premium Service, and then re-type the unlock code to unlock the phone.

What all do I need to Unlock my Apple Phone?

You will only need an Internet connection and an e-mail address to receive your unlock code and instructions to unlock your Apple Phone. You will have to type the unlock code after typing your PIN when the phone prompts for the unlock code.

Choose your Apple Phone for Unlocking

All Apple Models We Unlock